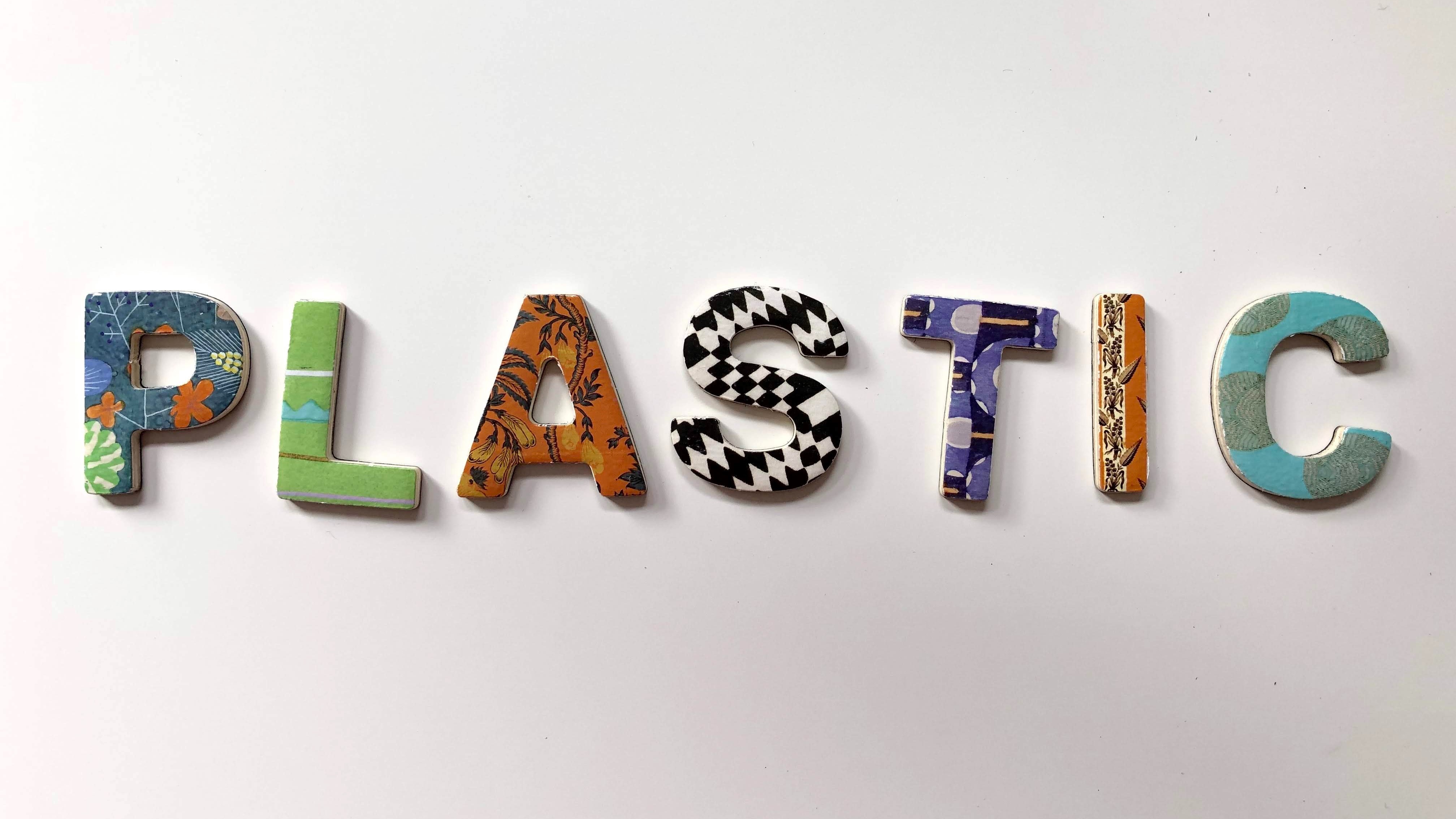 PLA and ABS are the most commonly used plastics in the industrial 3D printing process.

It is important to select the right material by understanding the properties of both materials.

In the first session of the 『Knowledge fab』, we learned about the stress-strain curve.

Although it is a complex topic to comprehend, it will help you to better understand the properties of the materials used in 3D printers.

Today,  we will discuss the ABS and PLA materials, which are primarily used in FFF type 3D printers.

PLA and ABS are commonly adopted materials for a variety of FFF type 3D printers, from DIY printers to industrial 3D printers.

They are the most diverse and widely used materials during the FFF method.

Let's take a look at the characteristics and differences between the materials PLA and ABS.

PLA and ABS are the most commonly used plastics in additive manufacturing.

Both materials have the advantages of being inexpensive, easy to print, and have good strength and mechanical properties.

However, there are some differences that make one more suitable than the other in specific applications.

In this article, we will look at the differences between the two materials in hopes that it will help you when choosing a filament.

ABS is a thermoplastic polymer composed of three monomers: acrylonitrile, butadiene, and styrene.

ABS was the industry's preferred material for decades, even before 3D printing due, to its superior impact resistance, strength and manufacturability in injection molding.

PLA is a renewable, eco-friendly polymer derived from crops such as corn and sugar cane.

PLA developed in the 1920s, but it has received little attention in industrial applications compared to other thermoplastics such as ABS, PET and PVC.

However, the biodegradability has made it the most widely used plastic filament material in 3D printing in the most recent years.

The following table compares many of the mechanical and thermal properties of general PLA and ABS.

In the case of actual filament products, physical properties may differ from product to product due to differences in molecular structure or additives.

※ Printing Conditions differ depending on the filament manufacturer.

In general, PLA has a higher tensile strength and tensile modulus than ABS, but a lower impact strength.

The main difference between the two materials is their thermal properties.
The glass transition temperatures of PLA and ABS are 60°C and 105°C, respectively, with a difference of more than 40°C.

This difference directly affects the heat deflection temperature of the material and the bed temperature during the printing process.

PLA requires a low bed temperature due to its low heat deflection temperature (printing without heating the bed is possible). It is easy to print and has little deformation during printing, but for the same reason, it is not suitable for applications exposed to high temperatures.

On the other hand, ABS requires a high bed temperature because it bends when the temperature difference between the filament and the surrounding space is substantial while printing, but the printed model has a high heat resistance.

PLA filament is suitable for beginners to use.

On the other hand, ABS filament is suitable for printouts requiring impact resistance and heat resistance.
This is an important factor to consider when choosing the right filament for your intended use.

So far, we have compared the properties of two materials, PLA and ABS.

Have you decided which material to choose based on the purpose of your printout?
If so, you've passed the first step to making good use of your 3D printer.

The smartStation™, is directly connected to the type A530 machine, and offers various user-friendly...

One of the main features of the smartStation™ is the filament auto feeding.

How to improve print part quality in 3D printing

In order to improve the 3D printing quality in professional and industrial 3D printing, some steps...