SLS is a type of 3D printing technology that uses a laser to sinter fine powder materials together into a solid structure, creating one solid mass.

SLM is a type of 3D printing technology that uses a high-power laser to completely melt and fuse metal powder to produce parts at near full density.

Sintering refers to the process of applying heat and pressure so that the powder particles combine with each other, and fuse into a single solid mass. The driving force for sintering is to reduce the total particle surface area, thereby reducing the surface energy of the particles.

If you look around, many pots, jars, and ceramics are being made through the sintering process. One example of pressure-only sintering would be to gather loose snow and press it to form a solid snowball. 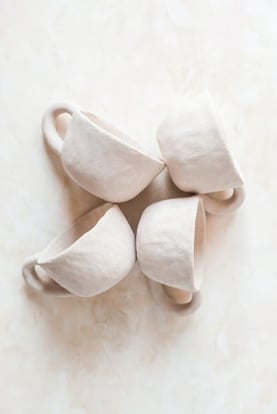 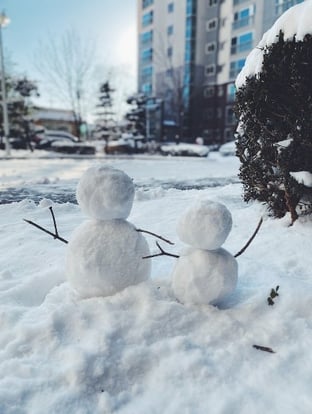 SLS is a 3D printing technology that uses a laser to sinter fine powder materials together into a solid structure, fusing the particles into one solid mass.

This printing process applies a uniform layer of powder to the print bed and scans the cross-section of the model with a laser to selectively sinter and fuse the powdered material. After scanning one layer, the user will lower the bed to one layer thickness, and apply a new layer of powder over it until the part is complete. Finished parts must cool for up to 12 hours before cleaning with compressed air or other aerosol media.

The size of the powder particles is about several tens of μm, and the unsintered powder remaining serves as the support, therefore there is no need to have a support material unlike the process of FFF or SLA.

SLS technology is commonly applied to materials such as plastics, glass, and ceramics. There are also other methods, such as Direct Metal Laser Sintering (DMLS), which uses powerful lasers to micro-weld metals.

The sintering temperature is usually 70-85% of the melting point.

The printing process is basically the same as for SLS. The powder is applied, layer by layer, and scanned with a laser to selectively fuse the material. The difference is that the SLS method sinters the powder, while the SLM method melts and fuses the powder. Unlike the sintering process, the phase of the material changes to a liquid, resulting in a homogeneous part at the molecular level with few voids.

Most of the time pure metal or metal alloy materials are used to manufacture parts, and because of the weight of the metal, support structures are usually used. Additionally, as the metal powder melts, an inert gas (argon or nitrogen) is pumped into the build chamber to protect the material for instance by preventing oxidation. Since SLM systems are very hot inside, they need sufficient cooling before removing parts.

Both systems can be great methods for rapid prototyping and low-volume production. 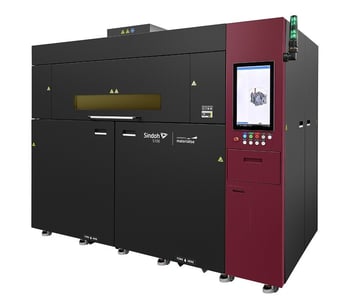 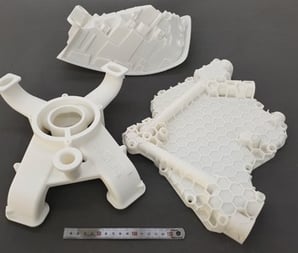 Today, we have briefly reviewed the SLS and SLM methods of 3D printing.

In the near future, we will take the time to learn about the various technologies of 3D printers and their development process.

How 3D Printing Can Contribute To Mass Production (Shoe Industry)

Many 3D printing users are already aware that the part strength can vary depending on the direction...