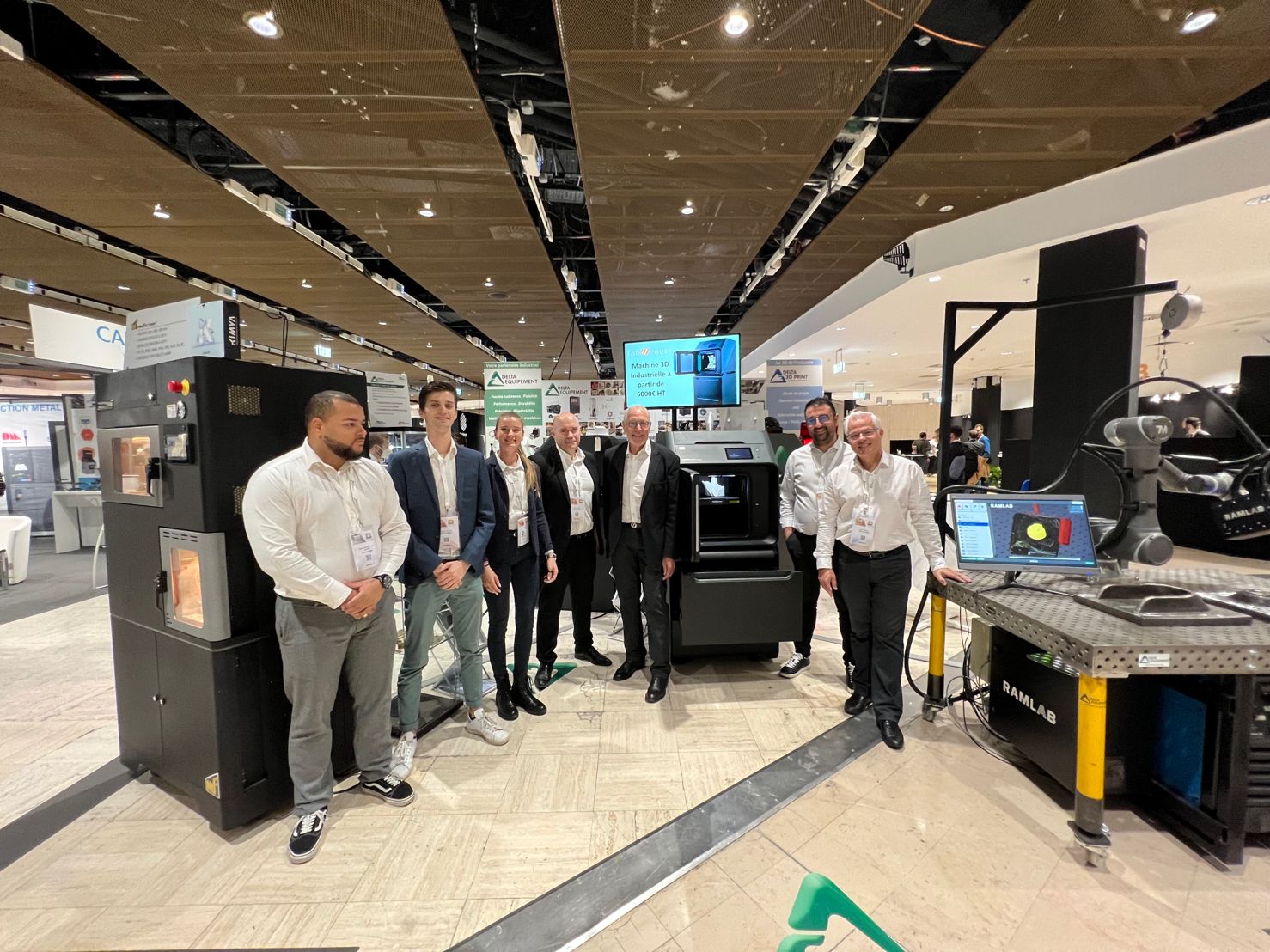 fabWeaver type A530 on Exhibition in France and Czech!

Since the initial launch of the type A530, fabWeaver continues to actively advertise and build brand awareness. The fabWeaver local partners have been constantly supporting and meeting with potential customers across the globe.

Today, we will share some news of a local exhibition demonstrated by our partners in France and Czech.

Expansion of Presence in France

Delta Equipement, French 3D specialized partner of fabWeaver, has been busy showcasing the type A530 to the European market. During September 27th-30th, Delta Equipement exhibited the type A530 in their booth at Micronora (International Microtechnology & Precision Fair), an exhibition specializing in additive manufacturing and robotics with more than 15K visitors. The feedback that was received regarding the fabWeaver machine was very positive. 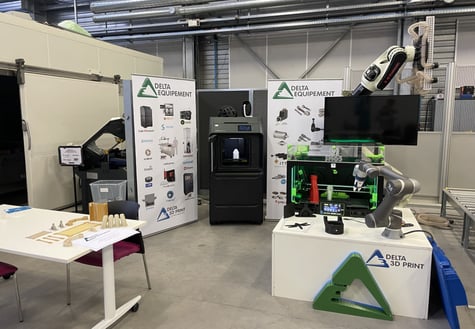 During October 19th-20th, The Delta Equipement team also participated in France’s largest additive manufacturing exhibition, 3D Print Paris Congress & Exhibition. Several type A530 units were displayed in the middle of the Delta booth, and the machine drew lots of attention for its design, features and reasonable price. Maxence Alleno, 3D printing project manager at Delta Equipement was quoted as saying; 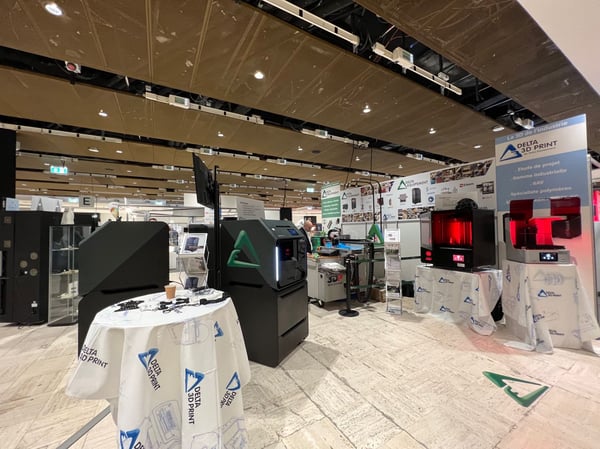 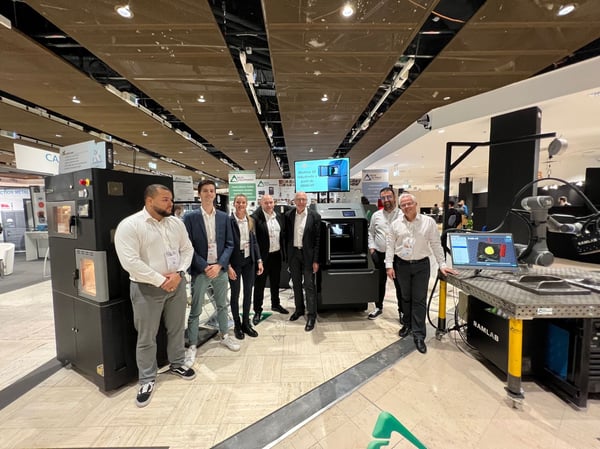 We wish for Delta Equipment and fabWeaver to continue expanding and succeeding together in France!

Promotion in Czech through TECNOTRADE

In the Czech Republic, the type A530 is promoted and spread through TECNOTRADE, a long time partner of fabWeaver. During October 4th-7th, TECNOTRADE participated in the MSV – International Engineering Fair, the largest exhibition for industrial machinery, electronics and robotics in Central Europe. The type A530 was being displayed at the front of TECNOTRADE's booth amongst other industrial machine tools. The fabWeaver machine size was relatively smaller than the other machine tools, but attracted a lot of interest for its industrial printing quality and design. Not only did TECNOTRADE operate a booth at MSV exhibition, but also offered visitors the opportunity to further observe and experience products in their showroom located near the exhibition hall.

type A530 unit welcoming visitors in front of the booth 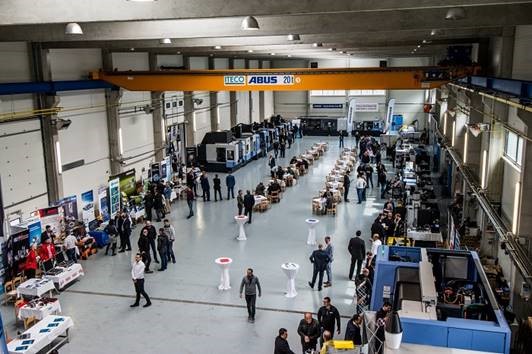 The fabWeaver team wishes for continued good luck and success in Czech!

The type A530 has recently been making waves not only in Europe, but also in the Americas
and Asia. We hope to share more stories regarding the success of our partners and customers
soon!

fabWeaver type A530 is a Winner of Reddot Design Award & Design Week...

fabWeaver type A530 Now Available Across Canada from Agile...