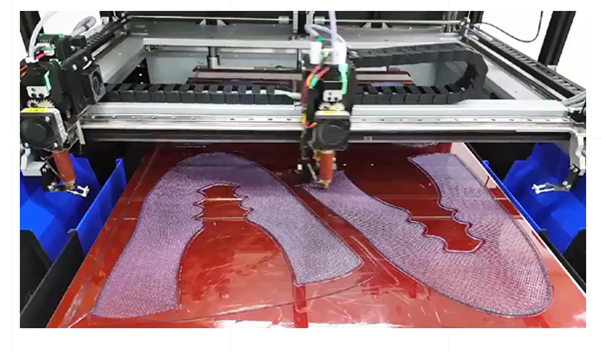 How 3D Printing Can Contribute To Mass Production (Shoe Industry) 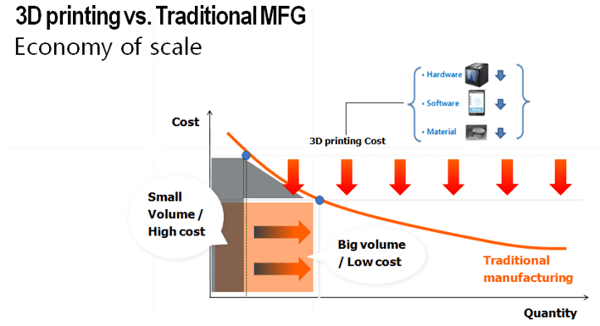 One of the famous and well-known sport brands, "Nike," can provide a key example of this sort of mass production with 3D printing in Asia. Nike, who is selling over 800 million pairs of shoes each year, doesn't make their own shoes. The companies who make OEM shoes for this world-famous brand are mainly Korean and Taiwanese, and their factories are based in Vietnam, Indonesia and some other Asian countries. As 3d printing becomes more efficient, shoe companies have many tasks that remain unsolved. 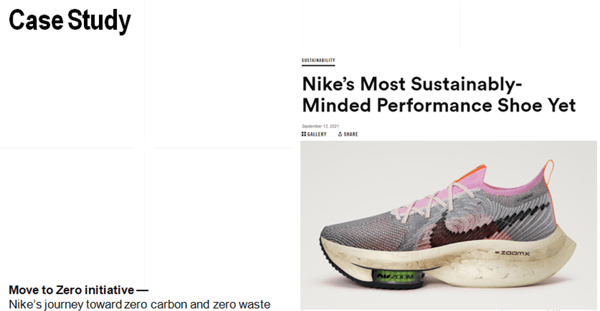 In September, 2021, Nike introduced an innovative running shoe ‘NIKE ZOOM Alphafly Next Nature’ as you can see in the image above. If you can see the news title with the slogan, “Move to Zero initiative”, you can find the company pursued ‘Zero carbon and Zero Waste’. In fact, there are some stains on the foam in the image. This is not because it's used one, but it's due to 50% of recycled materials. Furthermore, the upper part of the shoe is combination of a 3D printed part and fly-knit.

Although this amazing idea with Nike’s creative marketing was a success, the shoe makers in Korea failed to reach mass production level of 3D printing, since the 3D printers that were used for development couldn’t meet the requirement of real manufacturing sites demands regarding productivity and quality. For example, the different thickness and weight of each piece varied from the criteria was the one of the big issues.

Therefore, one of Korean OEM shoe makers, who had difficulties meeting the demands of this scale-up  asked if Sindoh could make a suitable FDM 3D printer that satisfies the detailed requirements. 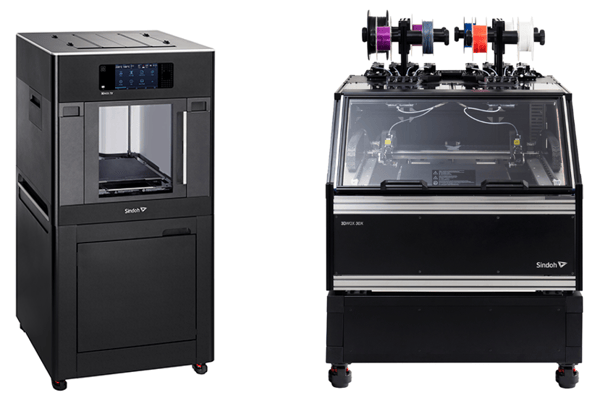 The left photo depicts the commercialized Sindoh 3DWOX 7X. To help OEMs satisfy their needs, Sindoh started from the 7X to accommodate OEM's requirements, make a prototype, test and redesign all details, and finally developed the 30X which met the mass production needs of OEM customers. This was good enough for the beginning stage of the production.

In the past, the high cost and the monopolization by those with patents, made it difficult to penetrate into mass production. But the technology is becoming more commoditized and democratized. Of course, this is through countless trials and errors in the labs and workshops to reach a standard level of acceptance. This is the same course of evolution that is happening in many other technology industries as well.

As the 3D printing technology continues to develop, the potential to significantly disrupt traditional manufacturing increases, as it is being used beyond prototypes, molds, tools, and parts.

Discover How to Boost Your Profits Through an Affordable 3D Printing...

The smartStation™, is directly connected to the type A530 machine, and offers various user-friendly...